The Annual Seminar has been approved for the following Continuing Education Credits.  MCLE credits are pending approval as of April 8th, 2015.

5 Hours of CLE approved through the WSBA 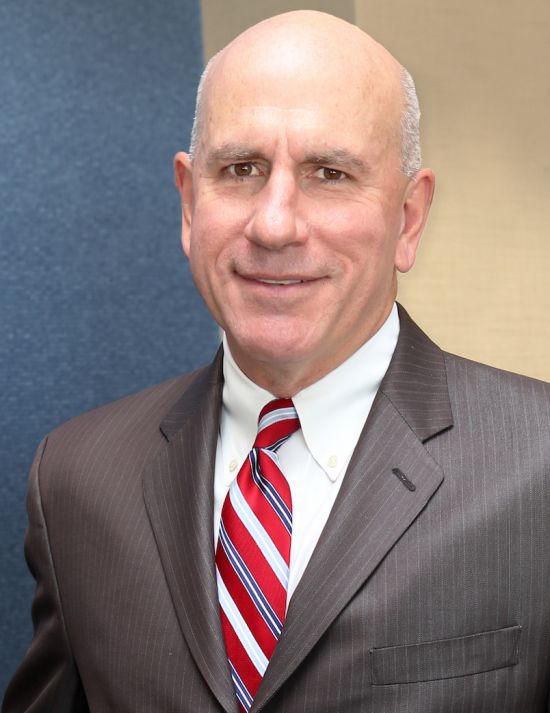 Brian Doherty is a nationally-recognized expert and speaker on Social Security claiming strategies and the author of the new book Getting Paid to Wait: Bigger Social Security Benefits – the Simple and Easy Way (Acanthus Publishing, 2015). Brian began his career as a financial advisor with Dean Witter. Throughout his 25 years in the financial services industry, he has held various senior management positions including President and CEO of Key Bank’s investment subsidiary, Key Investments, and Vice President and National Sales Manager for New York Life’s Retirement Income Security division.

Presently, Mr. Doherty is President of Filtech, LLC, a consulting company specializing in Social Security claiming strategies, which helps retirees maximize their Social Security benefits. He has been a featured speaker for many of the largest financial institutions in the country including Bank of America, Wells Fargo, and Chase Manhattan. He has also presented for Merrill Lynch, Morgan Stanley and Raymond James. Mr. Doherty graduated from Syracuse University with a MBA in Finance and received his BS in Accounting from Elmira College.

“Aging, Challenged and Changed:  How Current Economic Conditions Impact Estate Planning Advice to Clients” (10:35 am - 11:50 am)

John Mitchell received his B.A. degree from Williams College and his M.S. and Ph.D. degrees from the University of Oregon. He is a fellow of the College of Arts and Sciences at the University of Oregon and a member of Phi Beta Kappa.  He was a professor of economics at Boise State University for 13 years, before joining U.S. Bancorp in July of 1983.  He was Chief Economist of U.S. Bancorp until July of 1998 and served as Economist Western Region for US Bank until July of 2007. He wrote US. Bancorp’s regional publications including the Update, The Business Barometer, Northwest Portrait, and  US Territory  and was a columnist for Oregon Business Magazine. He wrote Sterling Bank’s economic newsletter from 2007 to 2012 and continues to write for regional publications.  He currently speaks to conventions and business groups around the nation. He was a business analyst for KPTV in Portland. He has been making economic presentations on the nation and the region for more than 45 years. 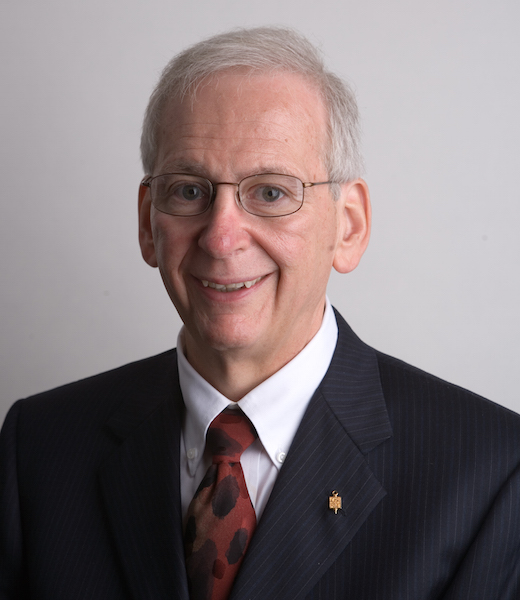 The Uniform Prudent Investor Act & Trust-Owned Life Insurance: The Impossible Dream or a Match Made in Heaven (1:15 pm - 4:30 pm)

Gary L. Flotron is principal of G. L. Flotron & Associates, and specializes in estate and business planning, and executive and employee benefit plans. He is also an Adjunct Faculty member at the College of Business Administration, University of Missouri - St. Louis, where he teaches courses in estate and trust planning, planning for business owners and professionals, employee benefits and life insurance. In addition, he is an Adjunct Professor with The American College of Bryn Mawr, Pennsylvania. An author and frequent national speaker, Gary has spoken to numerous professional associations and groups.

An MBA graduate of the Washington University John M. Olin Graduate School of Business Administration, where he was inducted into Beta Gamma Sigma, the National Business Honors Fraternity; Flotron completed his undergraduate work in engineering management with a concentration in electrical engineering (B.S.E.Mgt.) at the University of Missouri at Rolla (now Missouri University of Science and Technology). He received the Chartered Life Underwriter (CLU®) designation in 1984 and the Chartered Financial Consultant (ChFC®) designation in 1985, both granted by The American College. In 1995 he was awarded the Accredited Estate Planner® (AEP®) designation by NAEPC. Gary is the 1996 recipient of the Stan Towerman Excellence in Professional Education Award from the FSP Greater St. Louis Chapter, and a 1994 recipient of the Paul F. Mills Scholarship from the Foundation for Financial Service Professionals. He was inducted into the National Association of Insurance and Financial Advisors St. Louis Chapter Hall of Fame in 2003. The University of Missouri – St. Louis named Mr. Flotron as the recipient of the 2014-2015 Chancellor’s Excellence Award for a Part-time Faculty Member. 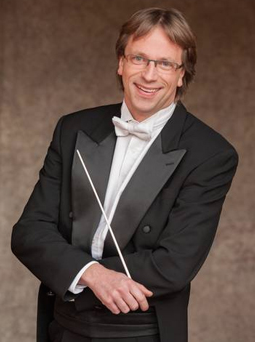 Our lunch time speaker this year is Eckart Preu, Music Director of the Spokane Symphony. 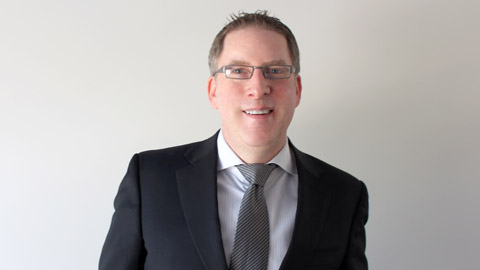